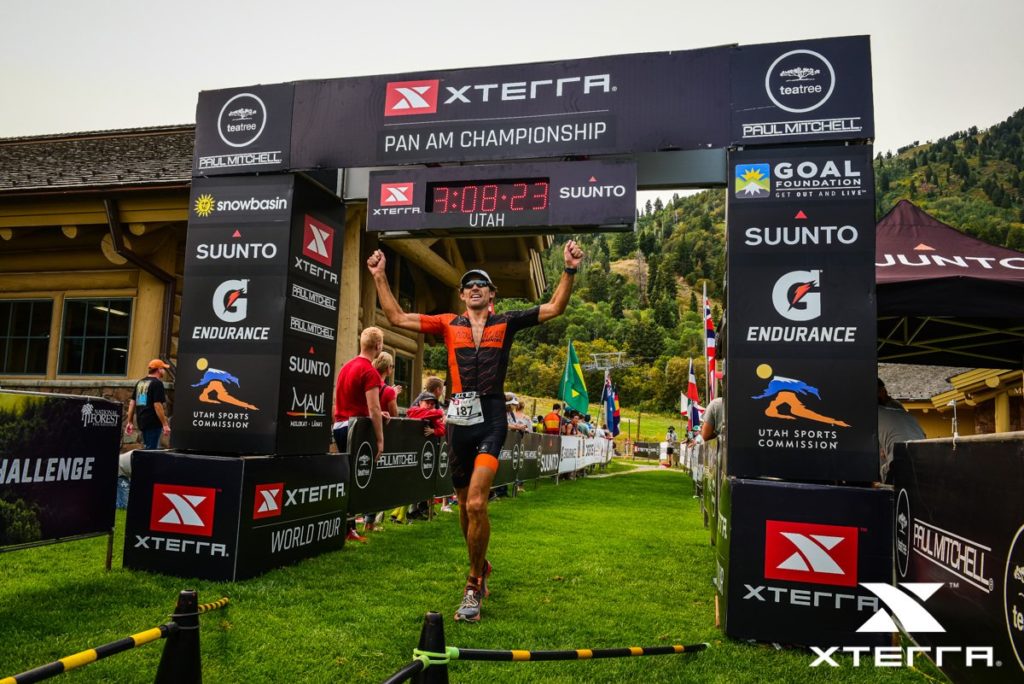 At the end of every season I like to ask my athletes to reflect on the prior season of training and racing. Specifically, I like to ask a series of questions to get them thinking about everything that occurred during the course of the year. This review allows the athlete and me, as the coach, to know if we achieved our goals, stayed on course, went off track and what areas need improvement. After my full season of highs and lows, I figured this would be a good activity to complete myself. Here are some of my own insights into the past 12 months.

What was the highlight of your season (best race, greatest accomplishment, etc.)? Why?

The highlight of my season was most definitely my 3rd place age group finish at the XTERRA Pan American Championship race in Ogden, Utah. This was a last-minute addition to my race schedule, but it is the type of triathlon I most enjoy. I had done very little specific preparation for this race, but still managed to push hard and achieve a very respectable result on a very demanding course. Having my wife Nicole tell me I was first in my age group off the bike was thrilling and kept me motivated throughout the majority of the run. By finishing on the podium, I also secured a spot to the 2020 XTERRA World Championships, which is a huge honor.

What was your biggest disappointment? Why?

My biggest disappointment was failing to meet my goal of going sub 11 hours at IRONMAN Arizona. There were lots of factors that played into missing my goal, but I feel the one that had the most influence was my lack of focus around IRONMAN-specific training during the 8-12 weeks leading up to the race. I got caught up participating in a wide variety of events between August and November, which resulted in my missing several key training sessions that would have helped me get dialed in for the physical demands of IRONMAN. 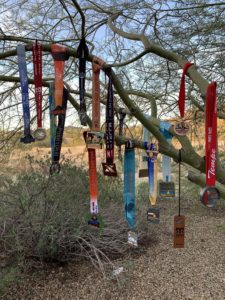 Review your top three goals for this season. Do you feel these were achieved?

Here I have an admission to make: I didn’t fill out my goal’s sheet. This is probably the single biggest mistake I made this past season. Without having listed and prioritized my season goals, I was kind of all over the place with my racing and training. This had its positives and negatives (see above), but most likely held me back from really realizing my potential this year.

What aspect(s) of your training do you feel were the most and least productive?

Most productive: Early in the season I was fortunate to be able to swim twice a week with a good group of friends who helped push me to get faster in the pool. This ultimately led to some pretty good swims in my early season events. Unfortunately, as the year went on, I was unable to swim with this group and as a result, I saw my swim times gradually regress.

The long endurance sessions originally designed for IRONMAN Arizona really helped re-establish the endurance base necessary to have a strong showing at the XTTERA Pan American Championships.

Least productive: My lack of a swim group late in the IRONMAN training block as well as the high volume of swim sets, set me back some in my swim speed. I was so concerned with getting in the volume of swimming required that I lost sight of keeping track of my ability to maintain intensity throughout the swim.

The sheer volume of training I was trying to undertake for IRONMAN had me spending less and less time in the gym doing the foundational strength and injury prevention work I feel is so necessary. I believe this ultimately resulted in the return of my plantar fasciitis. 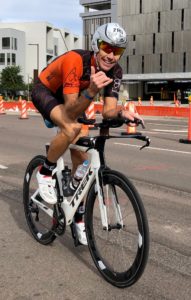 If you could change your training, mental preparation, or race tactics/strategy for this past season, what would you do differently?

The number one thing I would change would be making sure I had my goals well established before starting the season. Then I would focus my training and racing around these goals, which would have resulted in potentially less racing and more consistent training designed to help me achieve my goals.

Do you feel you trained enough and worked hard enough this season to reach your goals?

Yes and no. Not having written down my goals it’s hard to say. I managed to qualify for the XTERRA World Championships next year, which wasn’t a goal at the beginning of the season, but something I am very proud of. I set a huge PR at IRONMAN 70.3 Arizona leading into IRONMAN, also not a goal, but something I’m proud of. However, I fell short of my IRONMAN goal, so maybe I could have worked out harder.

No. By the end of the season, I was pretty run down and was quickly losing motivation. Basically, after IRONMAN 70.3 Arizona, I sort of checked out and was just trying to get through IRONMAN so that I could rest and enjoy the off season. In hindsight, I definitely should have taken more, and/or longer transition periods in order to help keep me fresh until the end of the season.

As you can tell my season was full of highs and lows, and even though it ended with a disappointing outcome at IRONMAN Arizona, I’m still satisfied with my season. I strongly encourage every athlete who strives to improve year in and year out to spend some time at the end of the year walking though the above questions and taking a moment to honestly reflect on how the past year of racing and training went. After having completed this task, I am now more excited than ever start planning out 2020. I’m confident it’s going to be another great year! 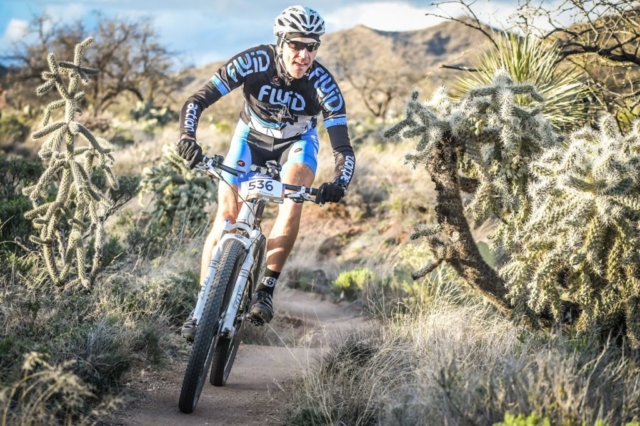 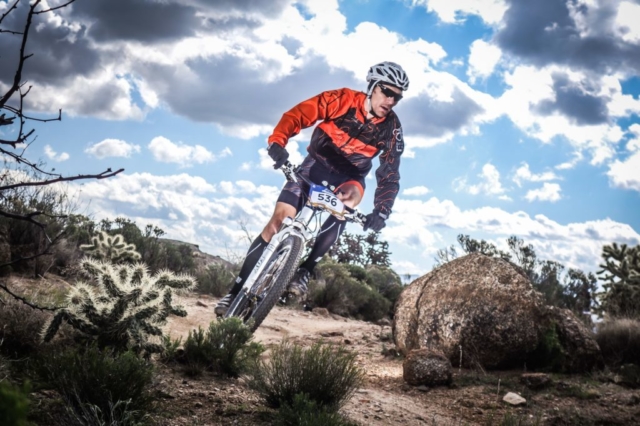 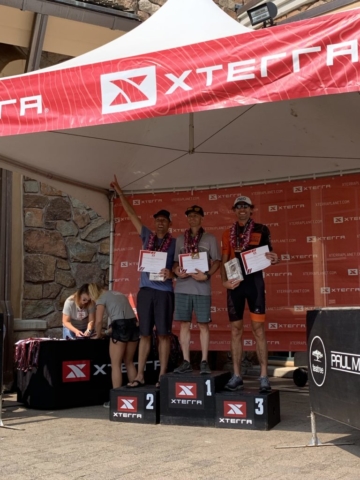 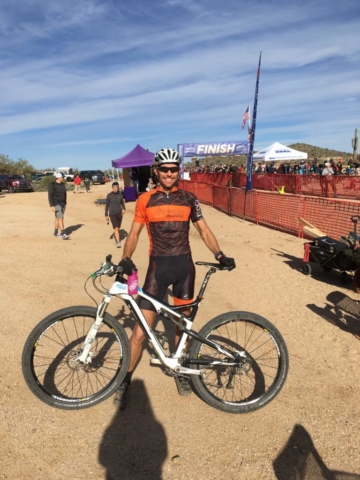 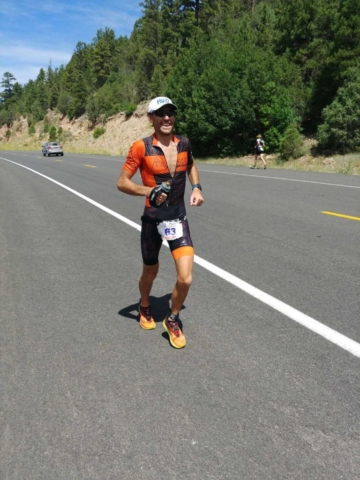 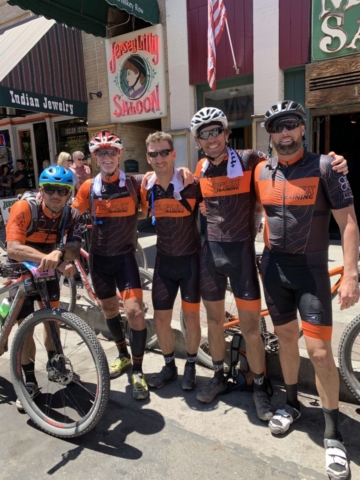 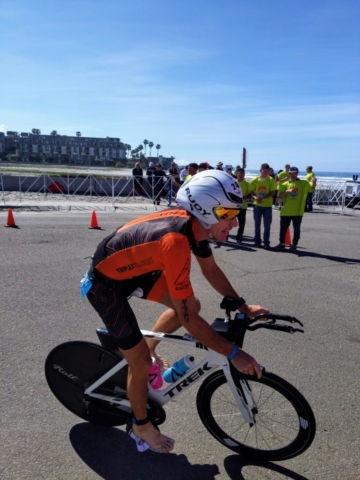 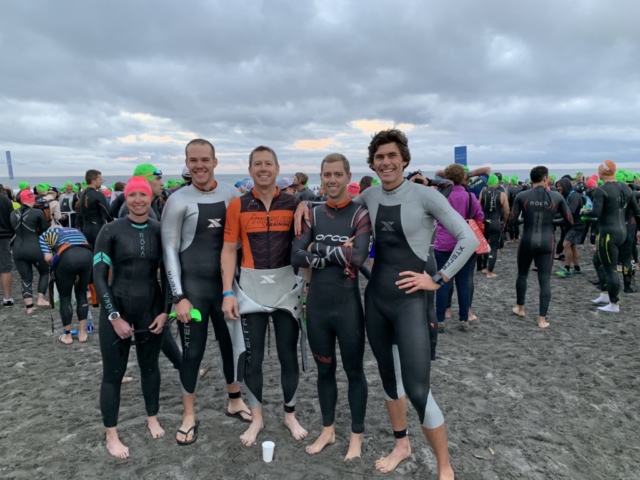 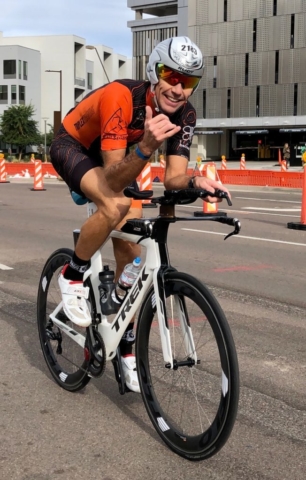 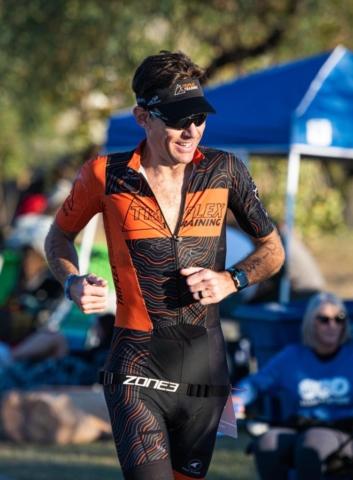 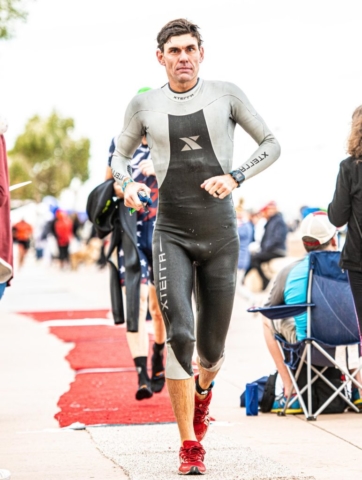 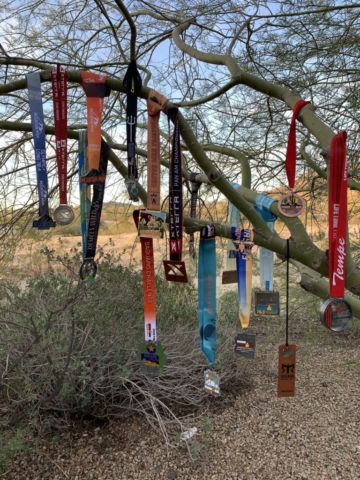 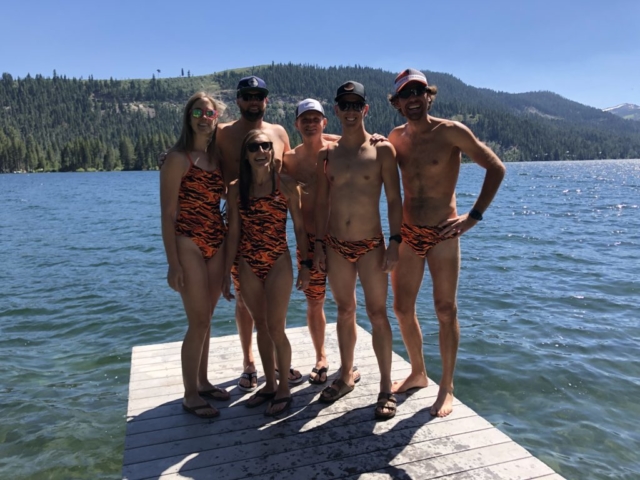 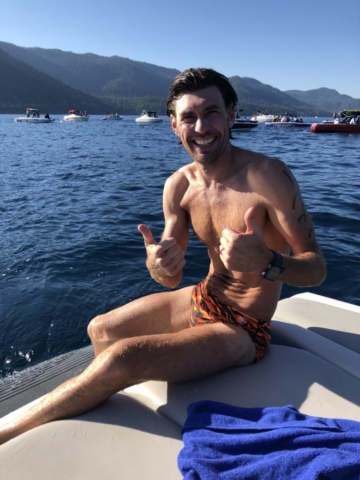 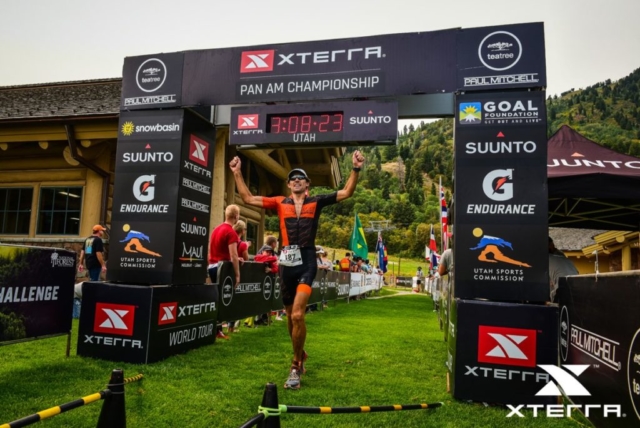 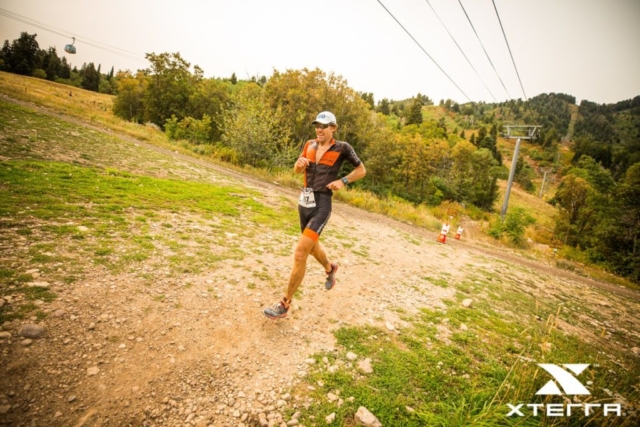 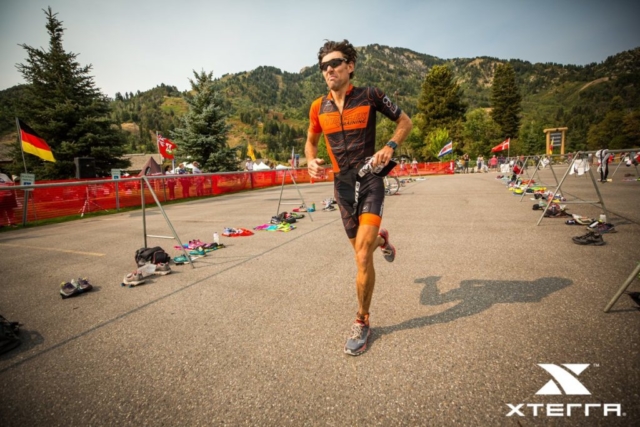 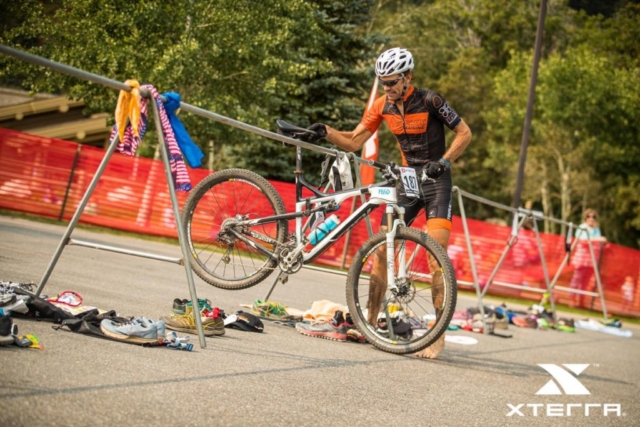 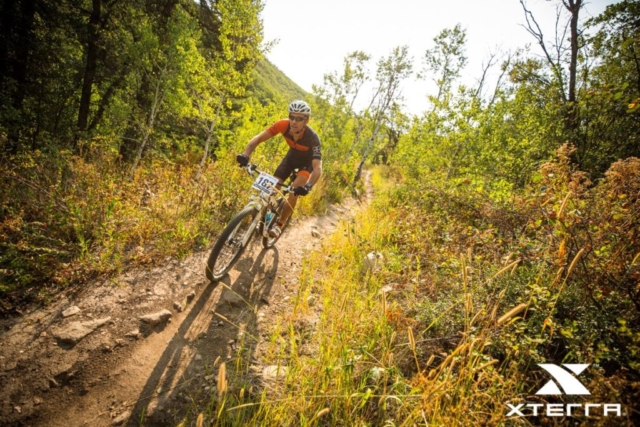