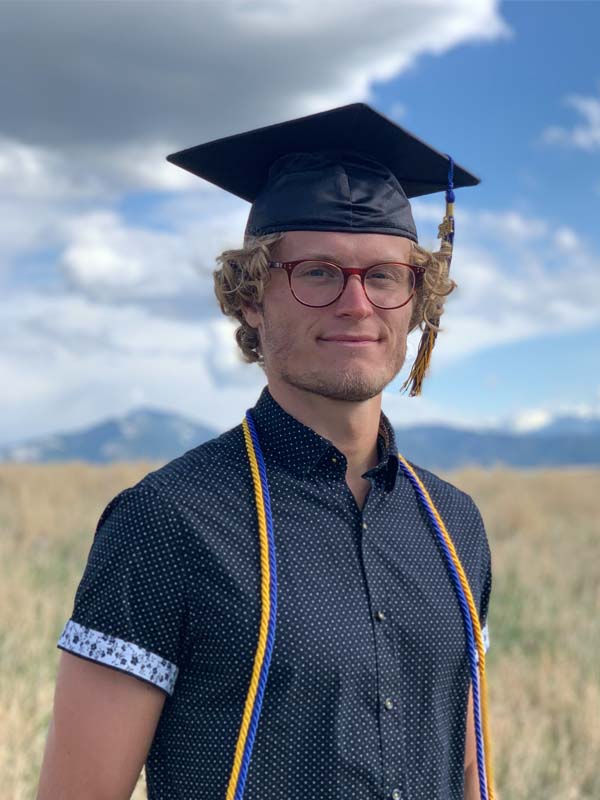 Sam is a lifelong athlete who grew up in Central Florida and played predominantly football as a kid and into high school, as well as  Competitive Weightlifting in addition to playing other ball sports recreationally. He was voted Team Captain of his Varsity football team by his teammates and selected to the Central Florida All Star Game his senior year of HS. He went on to further his education at Seminole State College in Florida and received a Bachelor’s of Health Science specializing in Coaching & Performance in May of 2021. He successfully obtained his Personal Training Certification (CPT) from the NSCA in February of 2021 as well.

His career in health & fitness then began in the state of Montana, working in the PT field as a Therapy Aide before beginning work personal training at another functional fitness oriented gym, like Triplex, in Butte, MT. He then made his way down here to Arizona to explore what the East Valley & surrounding areas have to offer.

Sam enjoys hiking, exploring, paddle boarding, and mountain biking when outside of the gym and he looks forward to continuing to further his knowledge in functional fitness and establishing relationships with many of the great people residing here in the Valley.